Not getting too deep into technical details, it’s fair to say, that both HID and LED conversion will significantly improve visibility at night. Though, these bulbs were manufactured and designed in a different way. Let’s compare these two bulb types to see, what the difference between them is.

HID kits, or high-intensity discharge headlight systems, are an alternative to the halogen headlights. HID bulbs feature a capsule with a mixture of gasses, one of which is xenon, hence the name. When electrical charge passes through the capsule with gas, it glows with intense light. It is brighter, than glow of the regular halogen bulbs. The HID bulb construction itself is more complex, than the construction of a halogen bulb, as it features numerous moving elements, unlike LED bulbs, which are more stable. 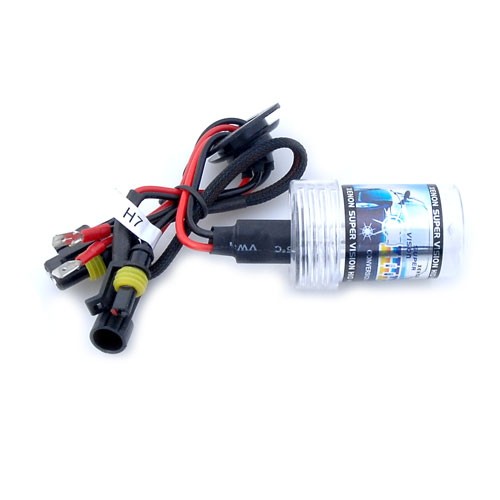 There are several color output options for xenon bulbs, which is measured in K (Kelvin):

Installation of an LED conversion kit is another upgrade car owners can proceed with to gain better light output. LED bulbs that are used for high and low beams have appeared significantly later, than HIDs, and are more technically advanced and lasting. LED bulbs employ multiple diodes that produce bright light, and their construction makes them more lasting, as there are no fragile components, such as glass, capsules with gas, etc.

In average, an LED bulb lasts over 50.000 hours, which means that headlights will require less maintenance. And this means, they are less money- and time-consuming, than the other lighting solutions. Besides, they are significantly brighter, than halogens, and are nearly as bright as HIDs. Installation of both LEDs and HIDs is something one can do with basic electrical and technical knowledge.

Steven is a certified mechanic and technical writer at Halo Headlights. Steven is excited about fast cars, loud music and car mods. On yearly basis he visits SEMA, as well as other car shows. He has installed thousands of HID and LED kits and did hundreds of custom headlight retrofit projects. Now, he is ready to share his experience with HaloHeadlights.com readers. If you have questions to Steven, just ask your question using the form.

I used to have an HID kit installed before, but at the moment I've got LEDs in low beams. And I absolutely love the way they work and it's almost a year so far, no problems. 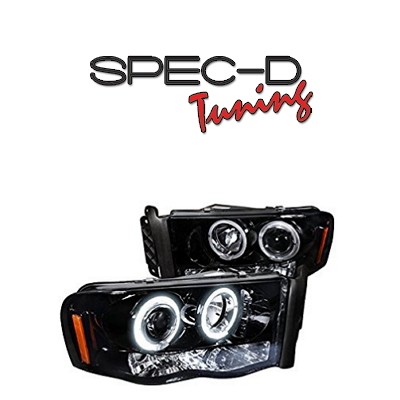 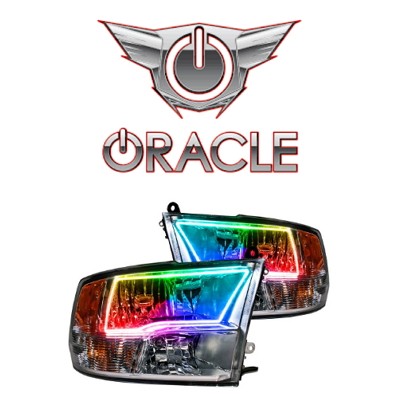 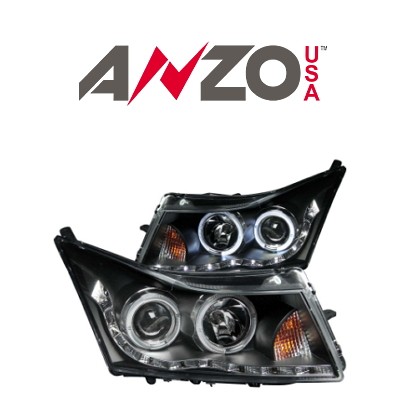 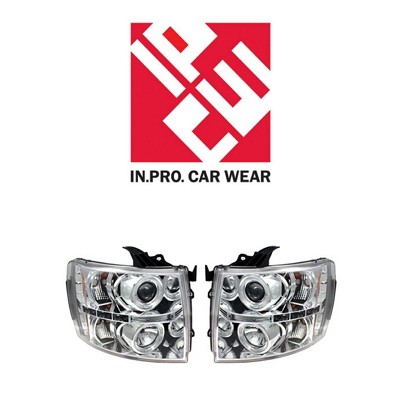 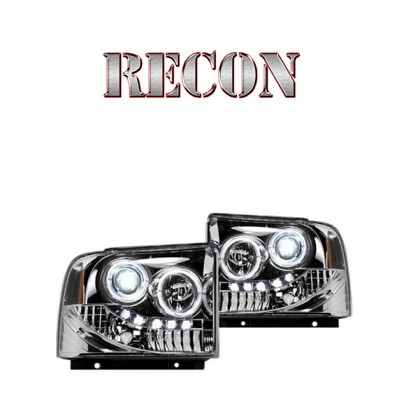 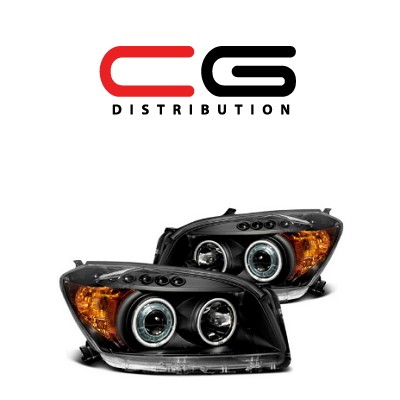 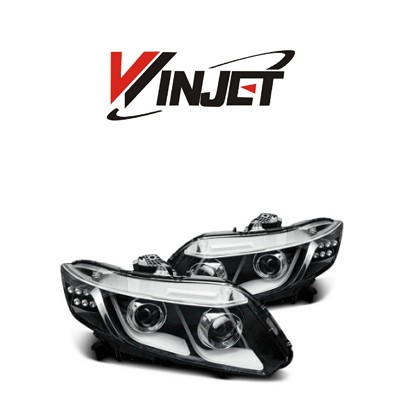 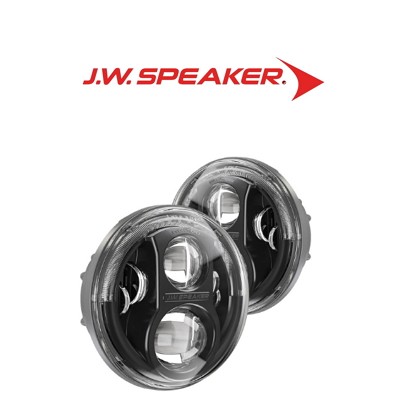 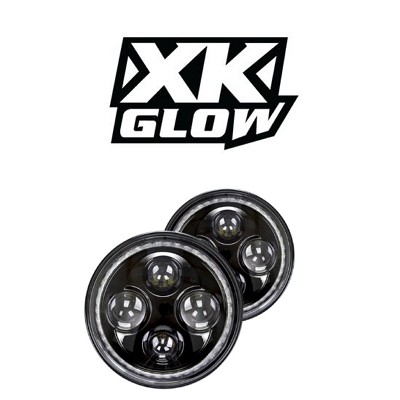 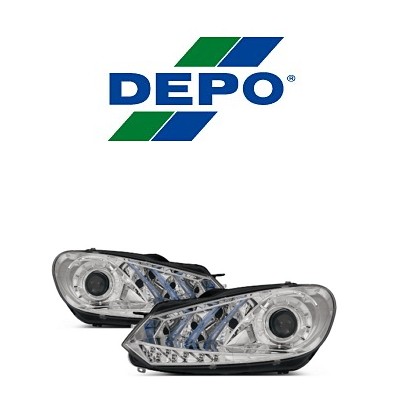 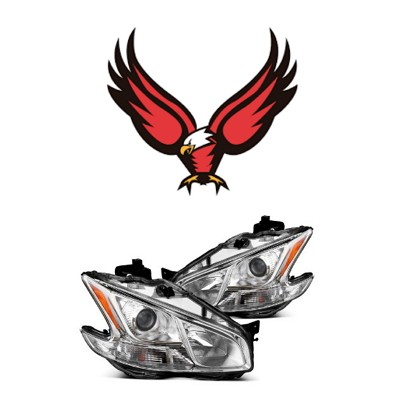